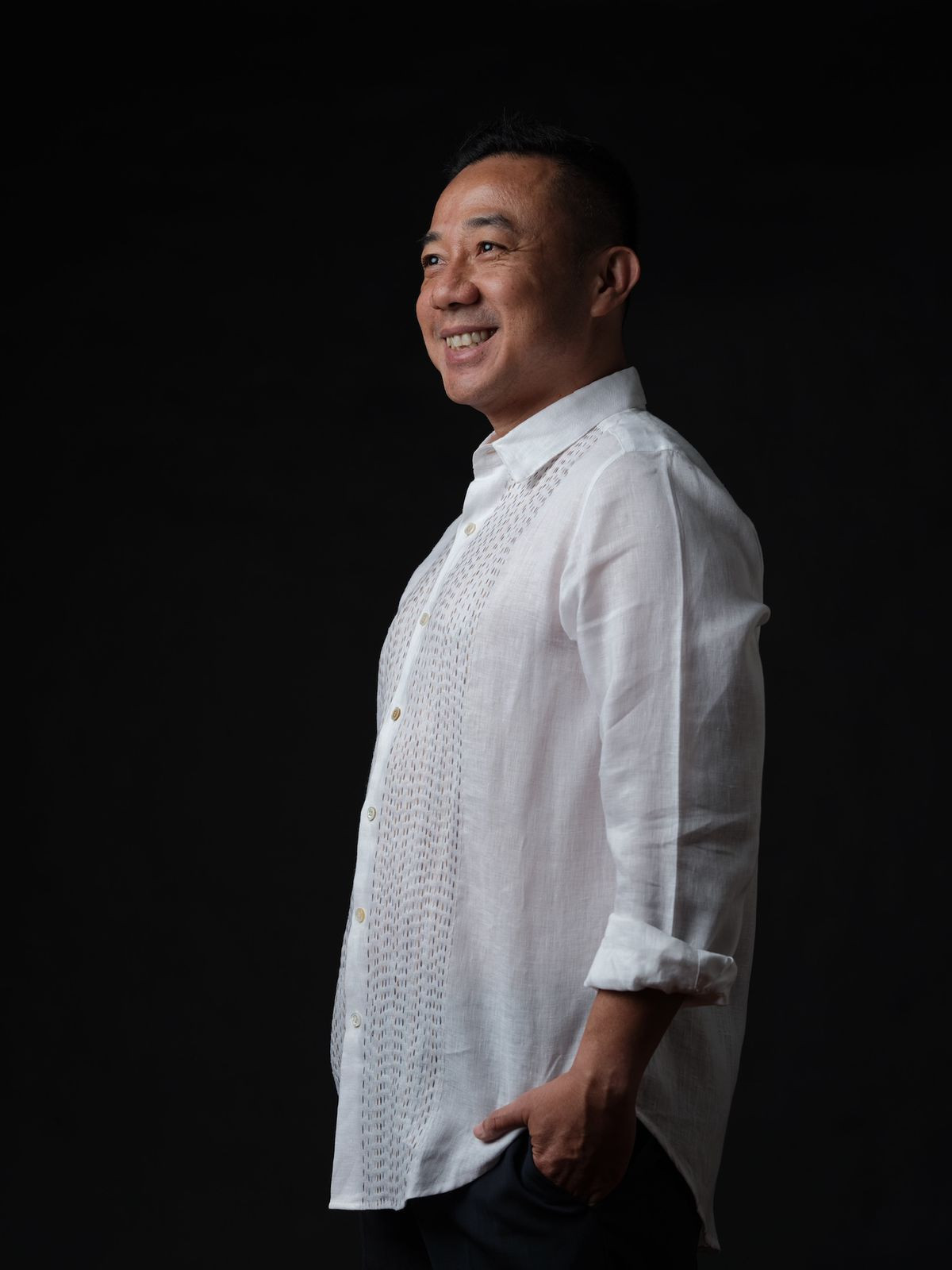 Starting his career as a professional at a national bank became the initial phase of his introduction to the banking world, during his 8-year career he won a number of achievements, and led Alex Purnadi Chandra to serve as head of a branch office before deciding to establish his own bank, BPR Lestari.

As a banker, Alex Purnadi Chandra was able to bring BPR Lestari to grow as a bank with a relatively fast acceleration, in 2005, BPR Lestari became the largest BPR in Bali, and currently the second largest nationally in terms of assets. According to the man who was born in Rangkasbitung, September 26 1969, the key to success is to bring first-class service with a personal approach.

His current goal is to provide a positive social impact for changing the nation and create great potential, role models, and competences to succeed in high competition of the global era.